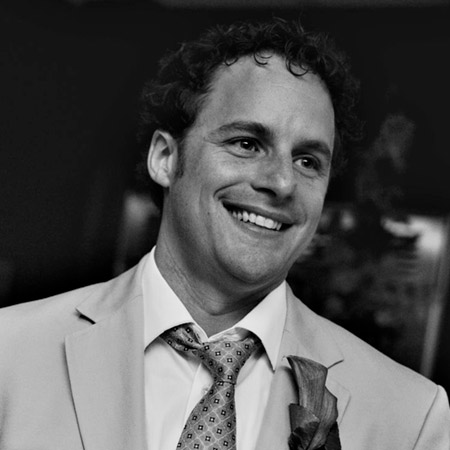 Kendell Stellfox is an entrepreneur of the most organic sense, his talents are most visibly seen in the way he is able to take an idea and breath life into its soul.

In the early 90’s Kendell was intimately involved in helping a couple high school friends start a technology company which focused on providing high-end technology solutions for medium to large corporate enterprises. The company was successful in growing the business to over 100 employees and annual revenues of over $20 million. Seven years later Kendell felt the calling to change directions and head to Knox Theological Seminary to learn the skills necessary for teaching God’s Word.

Following his time at seminary, Kendell took his entrepreneur skills to the world leader in Biblical software development, Logos Bible Software. Logos has been developing Bible software tools and resources for over 20 years and has over 1.5 million users worldwide. Kendell played a key role in Strategic Partnership Development, Ministry Relations Development, Small to Large Church Relations and National Conference speaking. His passion was educating leaders of Ministries, Churches, Denominations, and Schools on how technology can be utilized in furthering Biblical studies. This lead to successfully creating a joint venture between Knox Seminary and Logos; re-designing Christian education using 21st century technology. In the first year of this venture, there were 10,000’s of thousands of inquires, 100’s of new students, generating revenue in excess of over $3 Million, paving the away for a very promising future moving forward.

Kendell now is turning his attention towards developing Christian educational content for zoetifex Studies. Focusing on marrying high quality animation and film production, with the highest level of Biblical education.