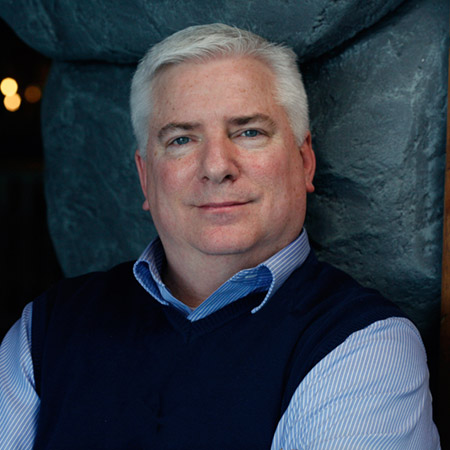 Sam is a seasoned veteran of the entertainment industry as a Writer, Producer and Emmy-Nominated Director for his work on the “Mickey Mouse Club (Disney Channel). He is a member of the Writers Guild of America, west and the Directors Guild of America.

“THEM IDIOTS with Jeff Foxworthy, Larry the Cable Guy, and Bill Engvall” (CMT) (Levity Entertainment – Los Angeles)
Production Consultant on this stand-up comedy special. The show was taped before a sold out audience (18,000) at the Consol Energy Center in Pittsburgh, PA. Sandora also served as Second Unit Director shooting show’s opening montage as well as audience/fan interviews prior to show.

“Inventionland” (History Channel)
Sandora served as a Production Executive who helped sell this television reality show pilot, about a Pittsburgh-based invention company. The pilot was shot in Pittsburgh, PA and Charlotte, NC and aired to very good ratings.

“Made In America with John Ratzenberger” (Travel Channel)
Creative Consultant on this popular show, Sandora also served as Contributing Writer on the closing segment of the PPG Episode.

“The Mickey Mouse Club” (The Disney Channel)
Director, Segment Producer and Staff Writer having worked on Season Three and Season Five. Sandora earned an Emmy Nomination for “Outstanding Directing in a Children’s Series” in his first year as a DGA Director.

“The Jersey” (The Disney Channel)
Director on this comedy episode of shot on location in Pittsburgh, PA.

“Not Necessarily the News” (HBO)
News Consultant on this show which won a Cable Ace Award in 1984. This news parody show was HBO’s first comedy series and was produced in Los Angeles, CA.

“FRIDAYS” (ABC)
Staff Writer, Short Film Assistant To The Director, Researcher on a LIVE, late night comedy show which featured the talents of Larry David and Michael Richards, among others. Series shot in Los Angeles, CA.

In 1998, Sandora received a Distinguished Alumni Award from Indiana University of Pennsylvania.