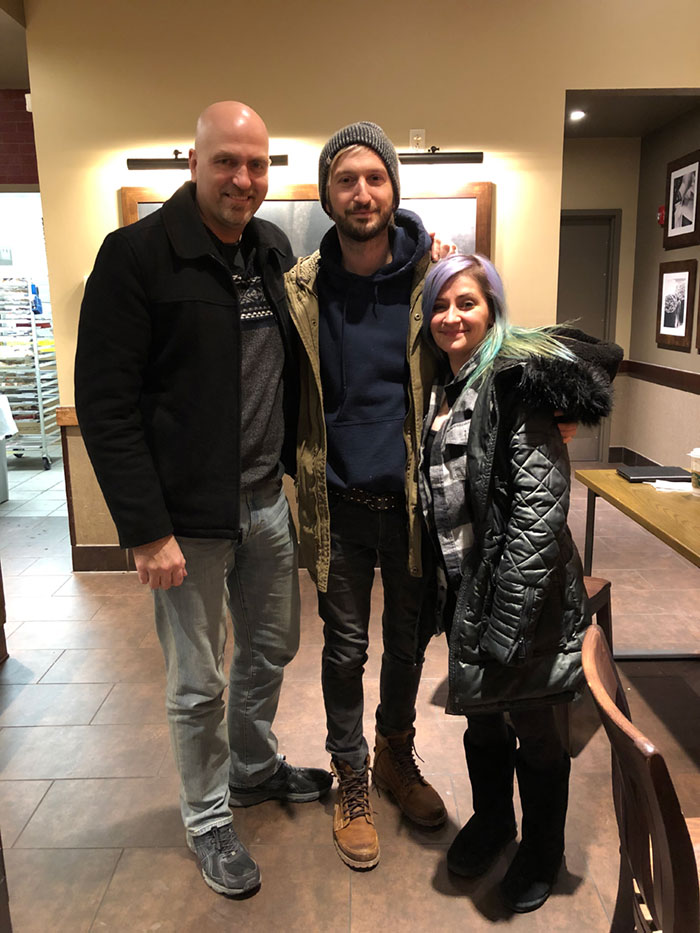 Tax Code 181 Gets New Extension Thanks to Jobs Act

For any investors out there waiting to see if they will still be able to take advantage of the Federal Tax Code 181 your ship has just come in.

As reported in Law Journal Newsletters (LJN), thanks to the new Jobs Act, the tax code will cover any production where 70% of its budget is spent here in the US between September 27, 2017 and December 31, 2022. This is fantastic news for all of the entertainment industry.

In February, 2018, Congress amended Tax Code 181 to include productions performed through December 31, 2017. But thanks to the new Jobs Act, this extends the time period for 5 years initially (Congress is free to extend that provision at any time). But it also doesn't end in 2022. The Jobs Act states that it will depreciate over time. The rate declines 20% per year, that is, 80% of costs for a project put in service in 2023, 60% for a project placed in service in 2024, etc.

A better visual of this is laid out at TaxNews.

As more news about this great Tax Benefit is made known, we will do our best to update you on any information that is made public. 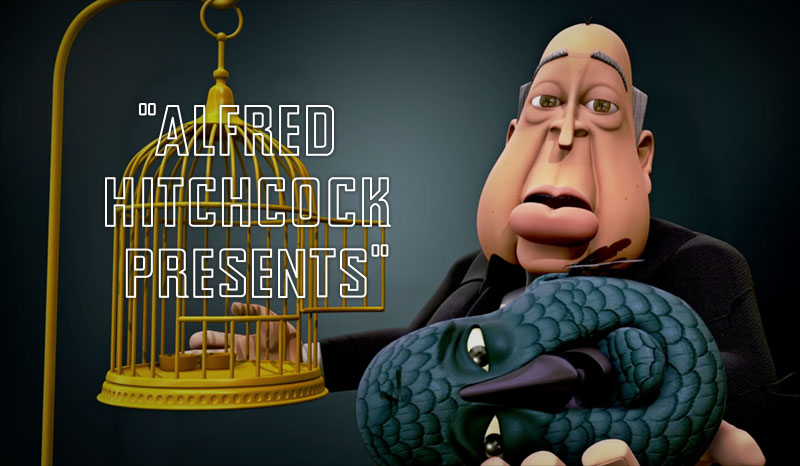